The performance of many companies in the chemical industry is improving

来源：中国聚氨酯网 浏览量： Time: 2018-03-09 Source: China Polyurethane Network Views: Times
Statistics show that, as of March 6, of the 19 chemical companies that announced their first-quarter results, 17 companies have achieved net profit growth, and the industry is clearly seeing a positive trend. The rise in the price of chemical products has become the main reason for driving profitability in the industry. 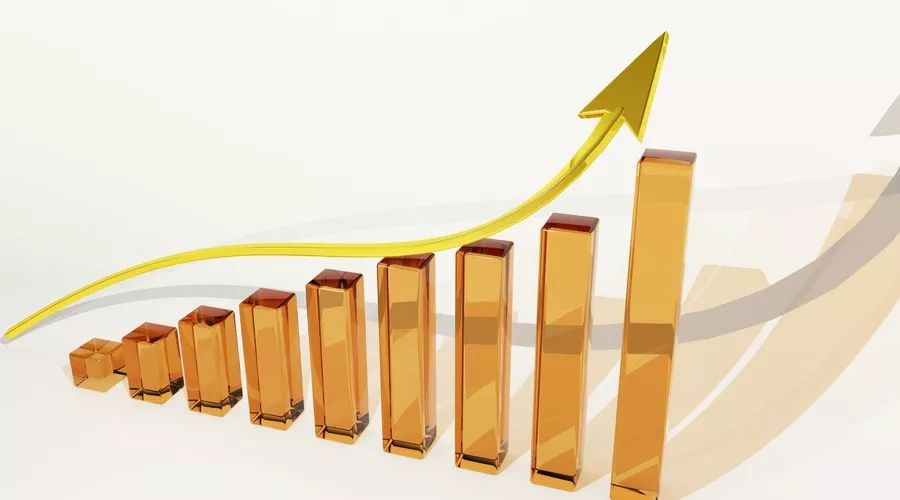 Layout of the entire industry chain of leading enterprises

In the first quarter, the chemical sector was favored by the market, and the chemical prosperity index continued to rise in the spring. With the profit growth of the chemical industry and the increase of industry concentration, some leading companies have carried out the entire industrial chain layout, extending upstream and downstream, or establishing industrial and industrial parks covering multiple industries to enhance the core competitiveness of the entire industrial chain. With the strengthening of environmental protection, these leading enterprises with multiple advantages have attracted market attention. Luxi Chemical has initially formed a recycling industry chain of coal, salt, fluorine, silicon, petrochemicals, and new materials in the company's new chemical park. Its main products cover three major categories of basic chemicals, fertilizers and new chemical materials. Huatai Securities Research Report pointed out that Wanhua Chemical's TDI, PC, large ethylene and new materials projects have continued to advance, and the company's industrial chain has become increasingly perfect. The company's 300,000 tons of TDI project is expected to be completed and put into operation this year; the 70,000 tons of PC project has been completed in the first phase, and the 130,000 tons of PC project is expected to be completed and put into operation at the end of the year; the 1 million tons of light hydrocarbon (mainly propane) cracking ethylene project has entered the safety review And environmental review and approval; the capacity expansion and construction of other water-based coatings, TPU, ADI and other new projects are also progressing steadily. Fangda Chemical stated that the company has formed a large-scale industrialized production pattern mainly based on the three major imported equipments, such as caustic soda, propylene oxide, and polyether. The main sales targets include chemical fiber, pharmaceutical, polyurethane, construction and other downstream product manufacturers, and the products are widely used. Lier Chemical's performance increased significantly, mainly due to the company's main product glufosinate prices and prices rose. In addition to the company's continued increase in glufosinate production capacity, Pacific Securities pointed out that the company also expects to build 1,000 tons of fluroxypyr and 1,000 tons of fluconazole in Guang'an, Sichuan.

【技术专栏】免费简析：聚酯多元醇对制品的影响 Next: [Technical Column] Free Analysis: The Impact of Polyester Polyols on Products

Please scan the QR code to follow our Adhesives Division